You must be looking just for the Golden Fish Tank 2 Gigablox review. It has been more than 5 years since the first slot was released, and Yggdrasil is currently working on the sequel.

The stakes have been raised for this one, as this game is based on a popular new engine with a lot of potential. In practice, the top jackpot is the same as in the first game, with a similar RTP and increased volatility (medium to high now).

Golden Fish Tank 2 Gigablox will be played on 6 reels, with 25 to 40 lines available based on the number of rows available.

It’s a relatively volatile slot machine, but it can pay up to 5,000 times your stake and is expected to have a long-term RTP of 96%. Free spins, regular wilds, scatter symbols with additional modifiers, and Gigablox symbols that can cover the entire game area are among the features.

You cannot choose to bet on only some of the game’s lines; you must bet on the entire game area. The price range starts at $0.25 and goes all the way up to $100.

You can also place an additional Golden Bet, which will increase your wager by 20% and give you one more modifier in the free spins.

If we consider the risk that its players take, Golden Fish Tank 2 Gigablox can pay a reasonable amount. The maximum payout for a single round is 5,000x the stake, so the slot machine could pay out as much as $500,000 in that case.

The RTP is exactly where it should be, at 96%, so it’s a fair game in the long run, regardless of how risky it is for the average player. It’s also not a game that pays out frequently, with only 26% of spins resulting in a win.

As the name suggests, the slot employs the Gigablox system, which means you’ll see mega symbols on the reels. They usually range in size from 2×2 to 4×4, but once you get to the free spins, they can take over all six reels.

Depending on how many positions they occupy, these massive symbols act as multiple symbols of that type. Both regular and feature symbols can appear in giga form.

The symbol lineup includes wild symbols. You can use these to create your own combos, or you can use them as replacements to help you win other games.

If a Treasure Chest symbol appears on reel 5, you’ll be awarded either 5-16 free spins or 500x your stake as a reward. It can retrigger the feature with up to 5 more rounds if you’re already in free spins mode.

The free spins can also be triggered by the traditional scatters, which must occur at least 5 times in a row. You get 1 free spin for every triggering scatter, so you can start with 5 or more.

The difference between the base game and the free spins is the number of active modifiers. Between 3 and 7 of these modifiers can be active at the same time, and the random choice is made as soon as the feature starts.

If you want to get your hands on the free spins right away, you can pay 60x or 83.33x your stake (Golden Bet included).

We’re looking at a sequel to a slot machine that was released five years ago, but even that game didn’t appear to be too bad. There will be 11 symbols on the reels, including three feature activates (wild, scatter, and Treasure Chest), four different kinds of fish (premium symbols), and four cards (low symbols).

In the end of Situs Slot Gacor Indonesia results about Golden Fish Tank 2 Gigablox review, the game appears to be a decent follow-up to Yggdrasil’s original release, but we were hoping for a bigger top jackpot to go with the fun Gigablox mechanic. 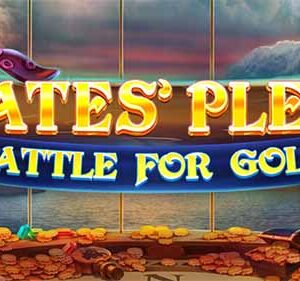 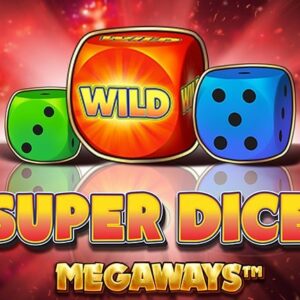 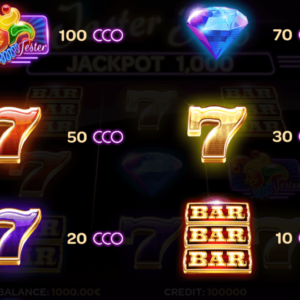 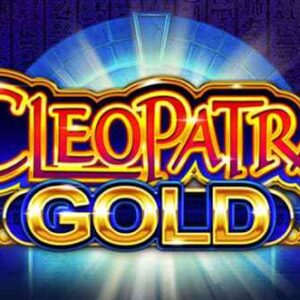 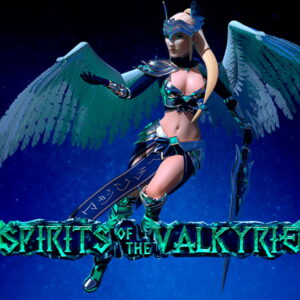 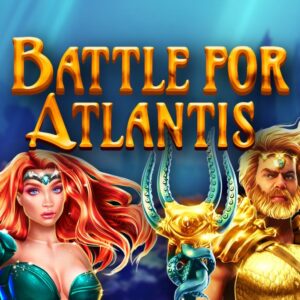 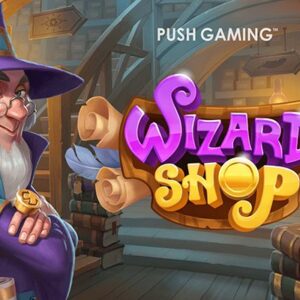